Terry and Allyson Barton owned and ran a delicatessen in Henley in Arden for nine years before deciding to sell up and move house. But when a cash buyer for their house came along, Allyson couldn’t bring herself to leave the community they had become such a part of.

Allyson trained as a beauty therapist and ran her own business before working in the chemist on Henley’s high street in 2006.

The delicatessen business they had sold closed in 2000, and The Myton Hospices took the property over as a charity shop! 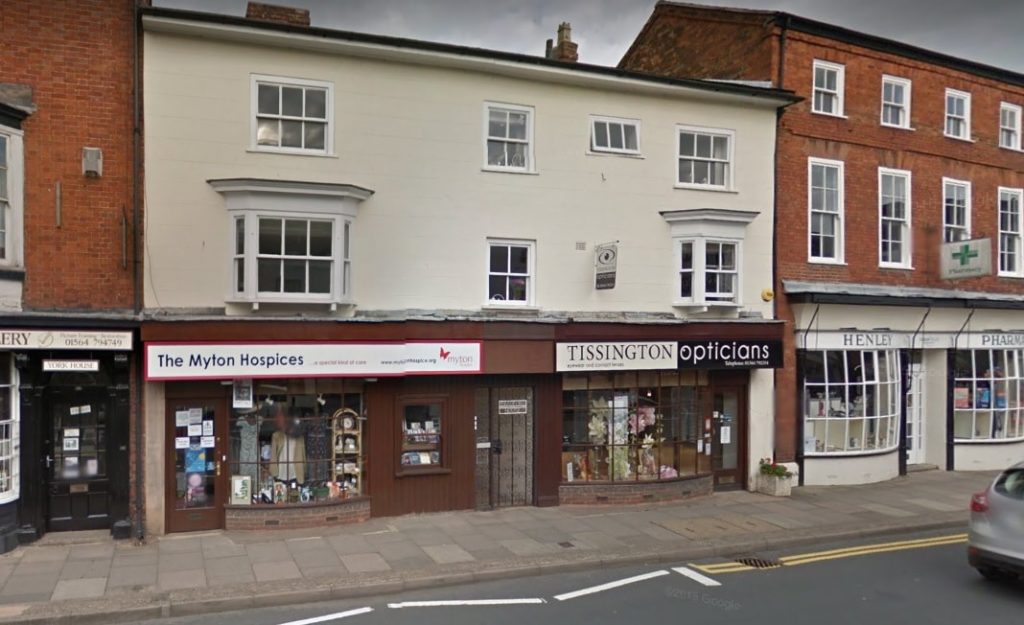 Life continued for the couple in the close-knit community, their son James married, they enjoyed holidays both as a couple and as a family, and the family dog Billy kept Terry busy with plenty of countryside walks. 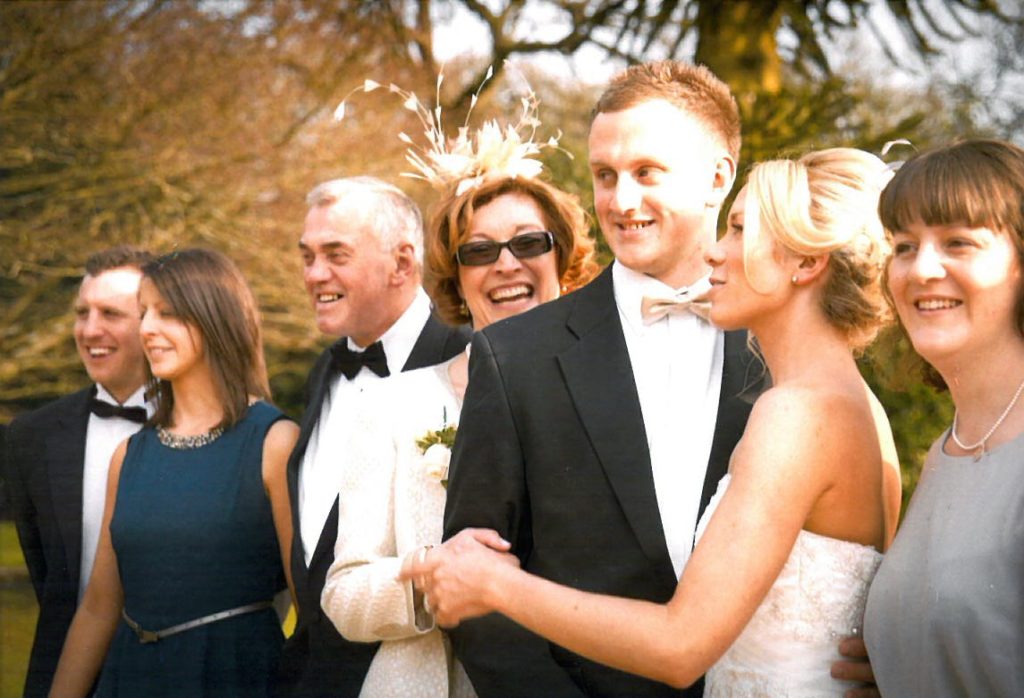 Allyson worked full time, was fit and a regular gym-goer and never ill. But in April 2016 she returned home one day feeling as though she had pulled a muscle in her torso, thinking it had been caused by her workout at the gym.

When the ache wasn’t subsiding after a few days she consulted her GP who sent her to hospital for an x-ray.

This revealed she had breast cancer. Further tests showed the breast cancer was a secondary cancer, and she also had aggressive lung cancer.

When she was diagnosed the consultant said it was an aggressive cancer, but that they were going to treat it aggressively too.

Unfortunately operating to remove tumours was not an option in Allyson’s case, but she underwent chemotherapy to contain and hopefully shrink the tumours.

Her body wasn’t responding to the chemotherapy so she signed up for clinical trials at the Birmingham Queen Elizabeth hospital but there weren’t any vacancies at that time.

In March 2017 Allyson called her husband Terry from their home in Henley-in-Arden complaining of pains in her chest and shortness of breath.

Terry rushed Allyson to Warwick Hospital where, after being put through various tests, they were given the devastating news that the cancer was progressing, and fast.

Allyson was told she probably had 12 weeks to live.

The couple had to make decisions about how to deal with the progression of Allyson’s cancer; Terry told their doctor he was capable of looking after her at home, but was anxious about her suffering another breathless spell.

On the advice of their doctor, Allyson and Terry agreed to see if there was a bed available at either of the Inpatient Units at Warwick or Coventry Myton Hospice.

We didn’t have any experience of Myton before Allyson was referred – we knew about it because of the charity shop in Henley. The doctor said he could see if there was a bed either at Warwick or Coventry Myton and luckily there was.

Terry, their son James and daughter-in-law Louisa, Terry’s sister Tina, friends and even Billy the dog came to visit Allyson while she was at Warwick Myton Hospice.

She was able to watch the Six Nations Rugby from her bed and even enjoyed a gin and tonic during the games!

The whole family loves rugby and Allyson was determined she wanted to watch all three matches. She had so many visitors and she was such a popular person. Friends who are living in Shanghai even flew back to see her. 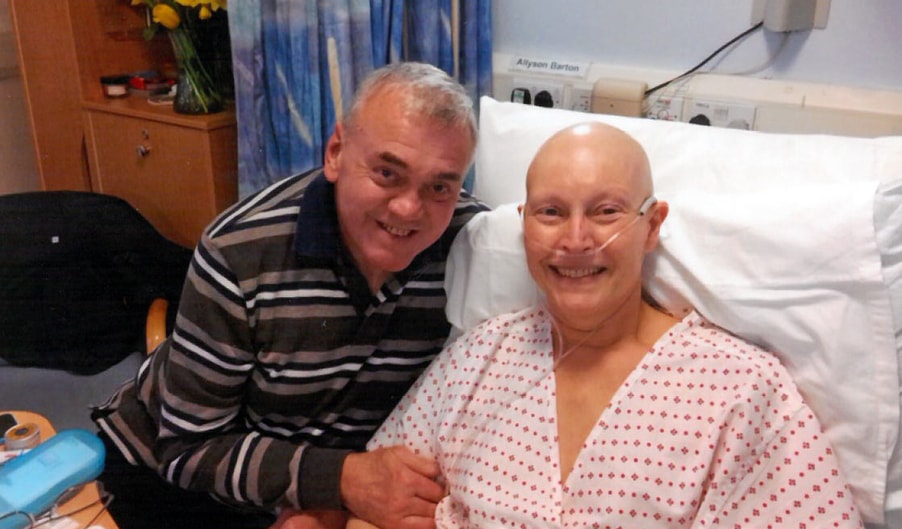 Terry has been raising money for Myton since Allyson’s death – Terry has set to work making festive present tags using old Christmas cards ready for December 2018; James and Louisa have been taking part in sporting events including the Mudnificent 7 and Birmingham Half Marathon to raise money for Myton; and a charity meal for some 50 people was hosted by Sue Dalby at her house in Henley and raised £1,700 for Myton, the Henley First Responders, and for a bench outside the Pharmacy in memory of Allyson.