Emma Wren first came into contact with The Myton Hospices after she was told she had the BRCA1 gene following treatment for breast cancer.

Unfortunately, Emma was diagnosed with secondary cancer and embarked upon a journey of various treatments, including a clinical drug trial which kept her cancer at bay for almost 18 months. Our Myton at Home team supported Emma while she was going through treatment, and she also attended counselling sessions at Warwick Myton Hospice. 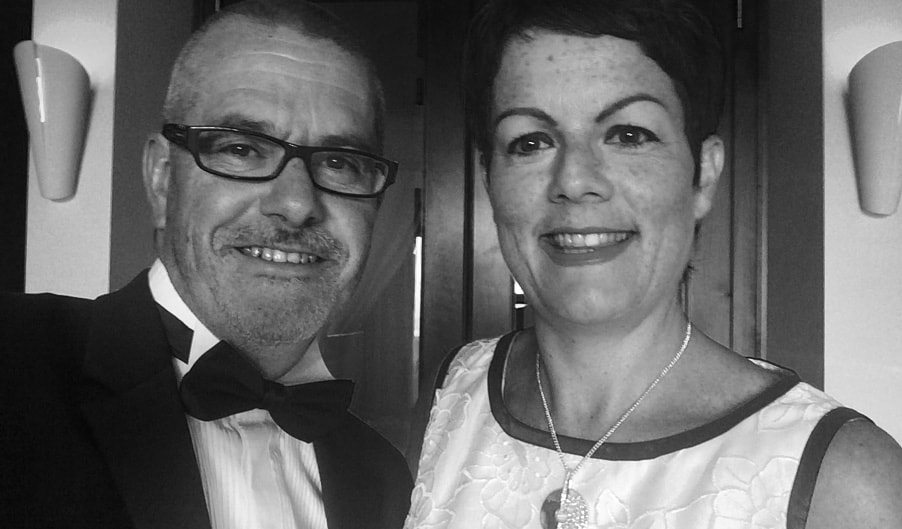 The cancer started to come back and quite aggressively and the growths were starting to appear in her bones. We saw a number of different consultants about various treatments and Emma was very open to alternative therapies; she went to Germany to have immune-therapy but it was very expensive. We had a group of friends who called themselves ‘Team Wren’ and with amazing family support rallied and raised around £12,000 in a short space of time which allowed Emma to go to Germany for the therapy.

In February 2016 Emma and Peter returned to Germany for a second course of immunotherapy. Emma became unwell and in a lot of pain.

Peter contacted Myton about the possibility of admitting Emma to one of the Inpatient Units for pain management.

We turned up to Warwick Myton Hospice at 11.30 at night and were greeted by a doctor and a nurse. We basically moved in on-mass – our three children, myself and the dog lived in her room for the best part of a week. When a space at the relatives’ accommodation became available we used that too. Emma’s mum and Dad stayed at our house and visited the hospice during the day, whilst her sister was able to join us in the hospice too. Our days were spent having cups of tea and toast, trying the puzzles on the board in the communal area, playing football in the garden and using the family room. Everyone we saw just made life comfortable and easy; we didn’t have to think, we were just able to be there. And the most important thing was the incredible care they gave Emma. 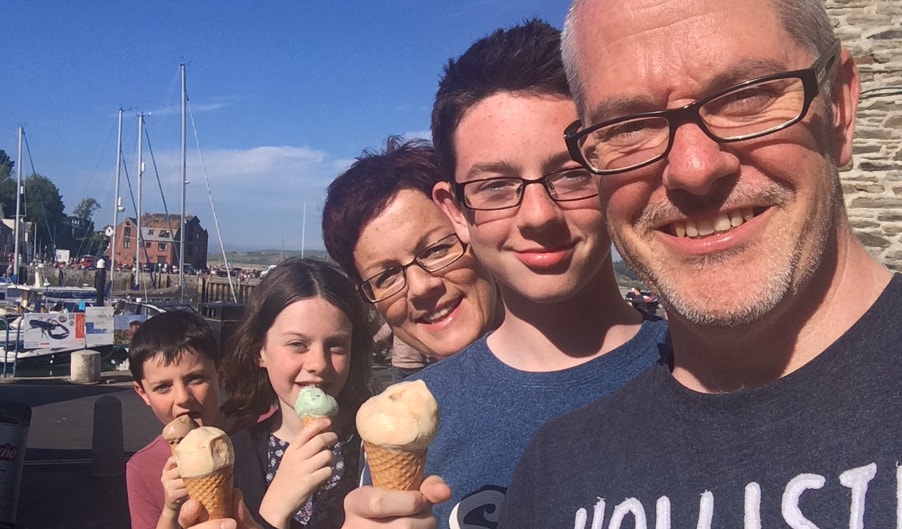 Emma spent ten days at Myton before she sadly passed away on Saturday 28th February 2016.

After his mum passed away, Emma’s son Will wanted everyone who walked through Myton’s doors to have the same support and care he and his family had experienced. 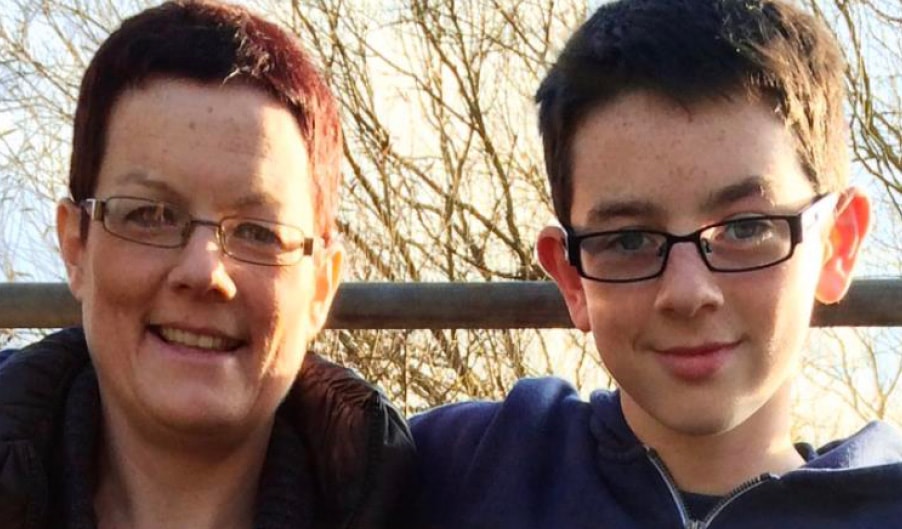 He stepped out of his comfort zone and swallowed his nerves to talk to all the teachers and pupils at his school, King Edward VI School in Stratford Upon Avon, about why they should choose Myton to be one of the two charities they would support as a school.

Will’s school voted in a landslide victory to support Myton as their local charity and have raised thousands of pounds through a variety of activities!

Normally the Sixth Formers do the presentations about nominated charities but the head teacher agreed I could be the one to talk about Myton as I knew first-hand what it is like. I wrote my speech in one afternoon and my Dad proofread and double checked it. I’m not big on public speaking. The hardest part was sharing my story and having everyone know what has happened. I knew that if someone else read my speech it wouldn’t sound as personal so I was determined I was going to do it. If I can help more families have the same experience as we did, it was worth it. 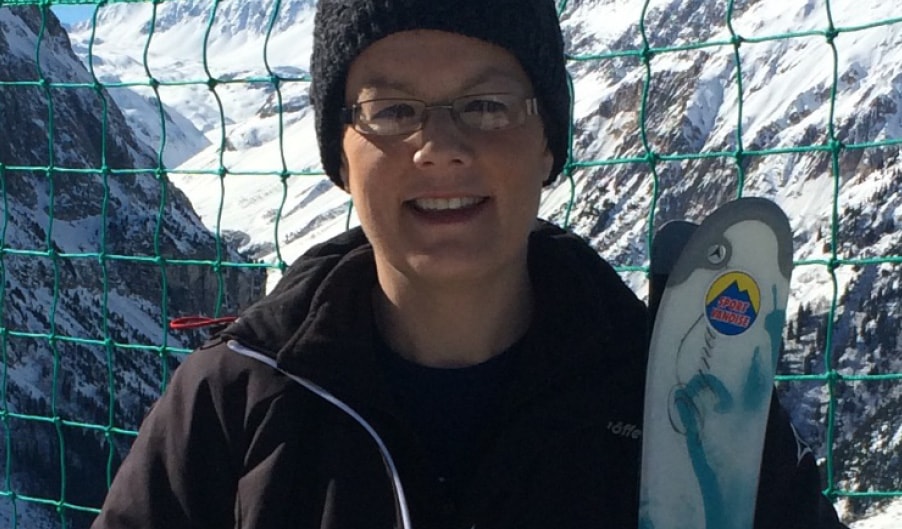