Holly’s husband, Ross, was diagnosed with grade-4 Brain cancer in 2014. The next few years of their life included several brain surgeries, chemotherapy and radio therapy, and most importantly spending quality time together as a family with their two daughters, Brooke and Texas.

Ross’ condition deteriorated in May 2017 and soon after he was admitted to the Inpatient Unit at Warwick Myton Hospice and sadly died on Saturday 29th July. Holly and her daughters were familiar faces around the hospice, spending as much time as they could with Ross.

Although coming to Myton was a difficult decision to make, it meant Holly could once again be Ross’ wife rather than being his carer.

Little things like her daughters playing in the family room, the sound of laughter ringing through the corridors and the unerring support of the nurses and doctors who cared for Ross made a truly awful time for the family just a bit more manageable. 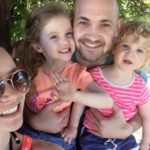 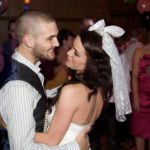 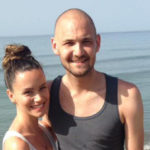 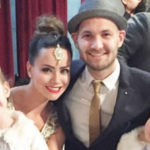 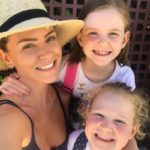 I felt a huge sense of relief when Myton enabled me to be a wife again, to be there for the small, flitting moments of Ross being Ross. To provide a safe place for my young family to play and laugh, a place of warmth and support for us all.

When my husband was given a terminal diagnosis, we always knew it was a tough illness and had dealt with that knowledge. But we had never really thought through what would happen when he got so sick, I could no longer take care of him. You just don't, do you? And that is where Myton took us under their wings and supported us all.”

By supporting The Myton Hospices you will help us to continue to be there for families like Ross’ when they need us most, now and in the future. 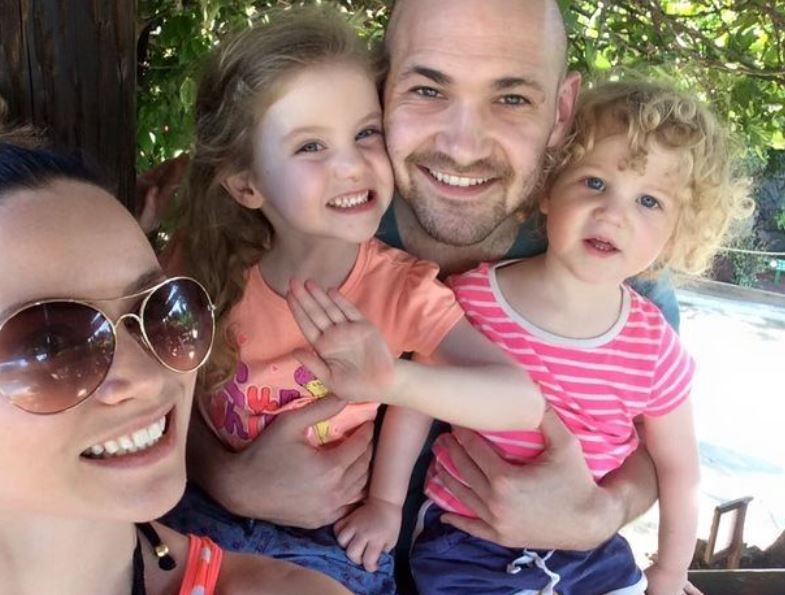