Losing a parent at any age is hard, but at just 18 years old Elizabeth went through the unthinkable after her mum was diagnosed with multiple brain tumours.

Karen Skelton had already gone through radiotherapy and chemotherapy treatment for spine and lung cancer in 2016. 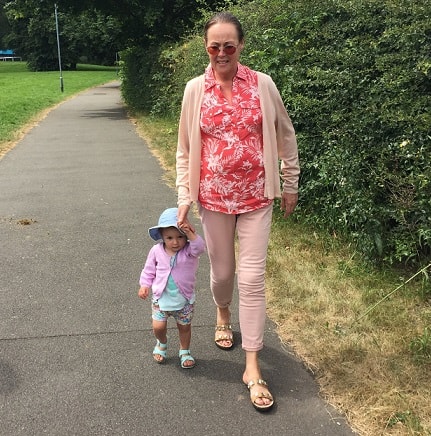 Her doctors were so impressed with how well she had reacted to the treatment, which had reduced the tumour in her spine almost entirely and halved the tumour on her lung, that they took her off the treatment to allow her some recovery time. 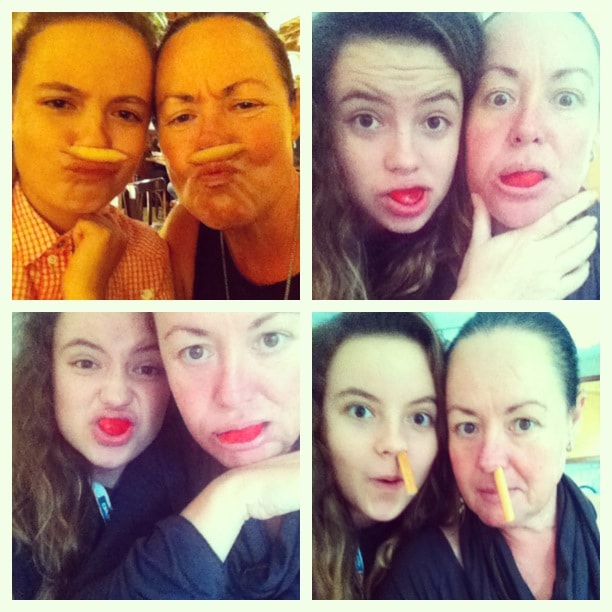 Elizabeth and her dad Adrian said Karen had enjoyed Christmas and New Year at home, happy after a year of uncertainty and numerous hospital appointments. But at the start of 2017 Karen had a fall.

A trip to hospital revealed she was suffering with a bleed on her brain as a result of the fall, and the family were told scans had found several tumours on her brain.

Adrian and Elizabeth became Karen’s carers as her health deteriorated; they had managed to get a specialist bed for Karen to keep her comfortable and safe at home.

District nurses visited regularly but after several weeks it was suggested that taking Karen to Coventry Myton Hospice could help relieve the pressure on the family. Both Adrian and Elizabeth admit that at the time they weren’t taken with this idea, thinking that Karen going to Myton was sending her away to die.

Myton helped me more than you can imagine, it has been the most difficult thing I have ever had to face and quite frankly it still isn’t real, but Myton feels like home. It really was so amazing to be there; I was allowed to be her daughter and best friend again, and not be her carer as much. It was beautiful.

She was my best friend. I confided in her and we did everything together, she knew everything about me. We used to spend every minute together. She helped me with absolutely everything, whenever I needed her. She is the most amazing woman I have ever encountered. She has already missed so much - my 19th birthday which was incredibly difficult, Christmas and me finishing my first year at university. 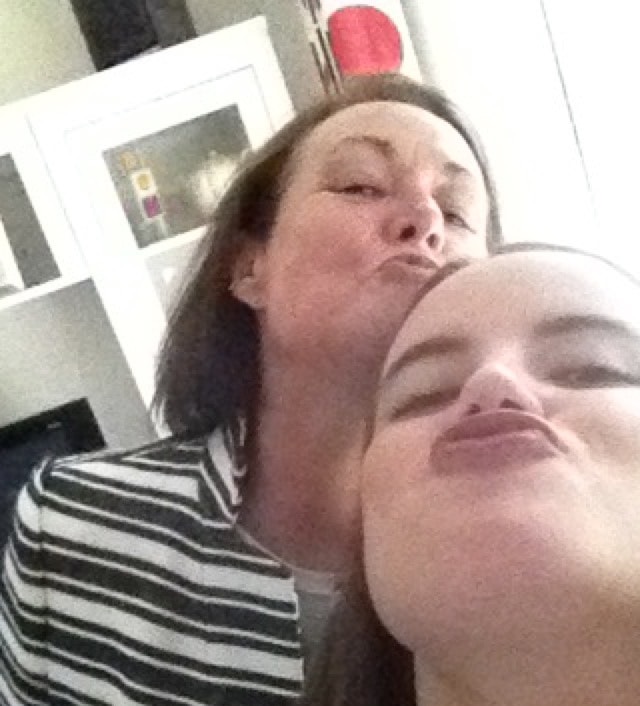 During the 12 days Karen was on the Inpatient Unit, she dipped in and out of consciousness, but Elizabeth and Adrian said that when she was awake, Karen was still able to make them laugh. And in the last few days, Myton’s staff were able to explain to the family what was happening.

We were fortunate enough to all be there – our Jamie, Elizabeth and myself. My sister was at the hospice permanently too; it was all very lovely really. The professionalism of the staff and their knowledge was spot on.

The family took part in Walk for Myton and Glow in the Moonlight in 2017 in memory of Karen, and Adrian and Jamie entered a team in our annual Golf Day.

The day of the tournament coincided with Adrian and Karen’s wedding anniversary, and Team Karen was crowned the winning team of the day!

Elizabeth, Adrian, their family and friends raised over £12,000 in less than a year in memory Karen.

Their fundraising means that more people like Karen and her family will be able to benefit from Myton’s support in the future, at a time when they need us most. 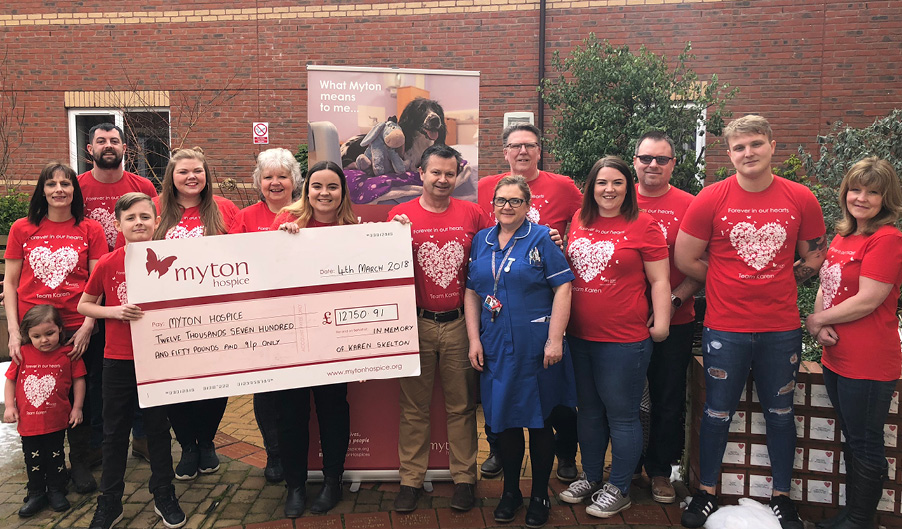 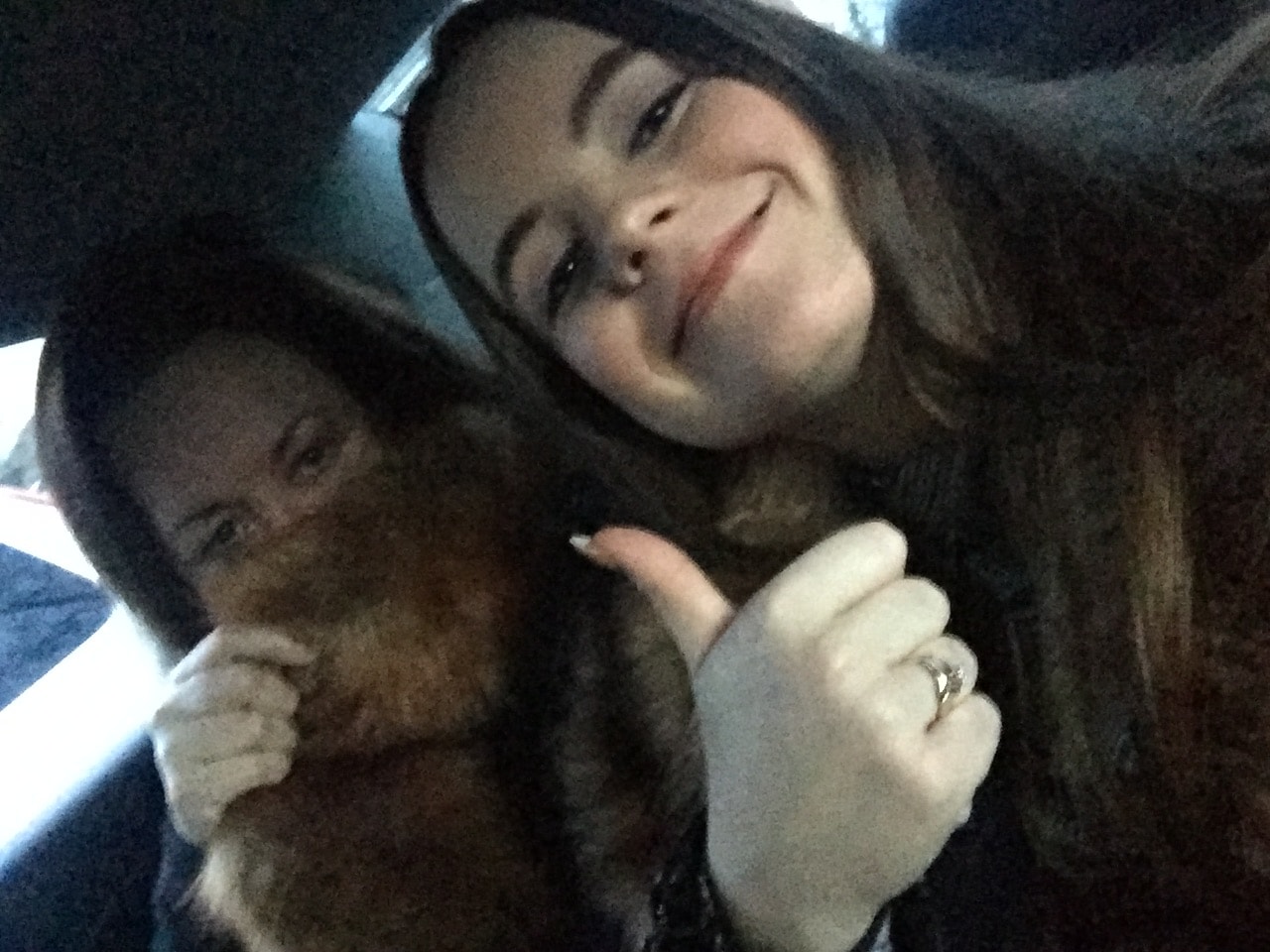